Jackie provided the group with information on the Indiana Writers Consortium banquet scheduled for November 12, 2016 at the Radisson Star Plaza in Merrillville. http://www.indianawritersconsortium.org/default.asp

Jackie also discussed the details of Horizon Spectrum and From the Edge of the Prairie publications. Submissions are due by the end of April. Members will receive the guidelines via email.

Sharon Palmeri is teaching a childrens book writing class at the Crown Point Library. If enough people are interested they should contact the library about adding another class. 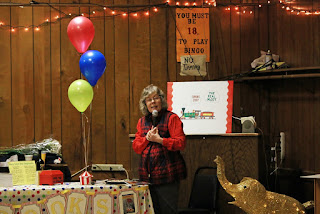 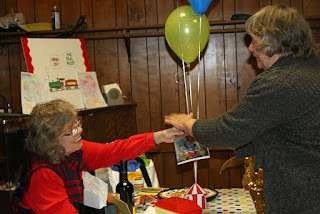 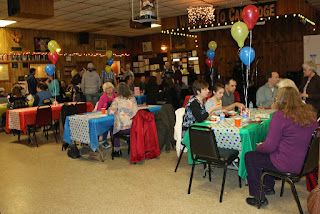 SCBWI is holding their Wild Wild Midwest Conference in Naperville, IL  April 29 - May 1, 2016.

Patty read her 300 word summary page for her YA novel.

Helena read three poems inspired by an autumn visit to Purdue in West Lafayette, IN.

Jackie read “Turkey Run” and “Earth is Wasted.” She plans to submit both to the Prairie book along with pictures. This year’s theme is in honor of Indiana’s Bicentennial and includes poems and stories about Indiana’s waterways and byways.


JSH
Posted by Magic Hour Writers at 6:41 PM No comments: